You do not need any fancy ingredients to be able to make a great cocktail. The best example of this is Tom Collins! A classic cocktail of gin, lemon juice, syrup, and Danish water.

Get to know Tom Collins better 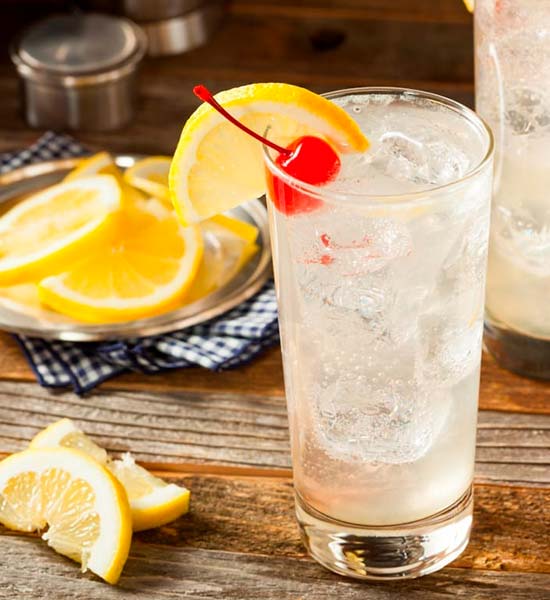 Tom Collins’ origins are up for debate. However, a general perception is that the cocktail originated in London in the 19th century, as it is reminiscent of the gin-punches that were served.

A bartender named John Collins named it after his name. But when the cocktail was typically made with Old Tom gin, people started calling it a Tom Collins instead of John Collins.

Tom Collins remained a famous cocktail through the decades and is still a favorite choice today. No matter where in the world you are, you can get a Tom Collins served at most bars. 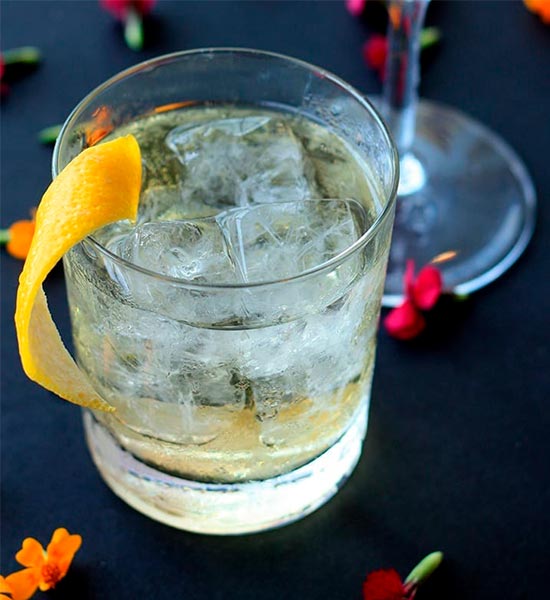 Over time, many different varieties of Tom Collins have been created. So there is plenty of opportunities to add other flavor nuances to the cocktail if you want to try your hand at your favorite cocktail.

For example, try an Elderflower Collins that tastes of elderflower, as the name also indicates. You can also replace gin with rum and thus make a Rum Collins. This variant is a little sweeter than the original.

Hold your next party with a free bar, where we serve delicious high-end cocktails to all guests. In addition, we provide a complete bar with everything included.
COMPLETE BAR SOLUTION