Delicious, fresh and sour, this is how a Cosmopolitan should be described! If you generally bypass the sweet cocktails, then Cosmopolitan with its sour shades is a sure winner with your taste buds. In addition, do not be fooled by its exclusive expression – it is pretty easy to mix!

Dive into variations, the origin and an alcohol-free version 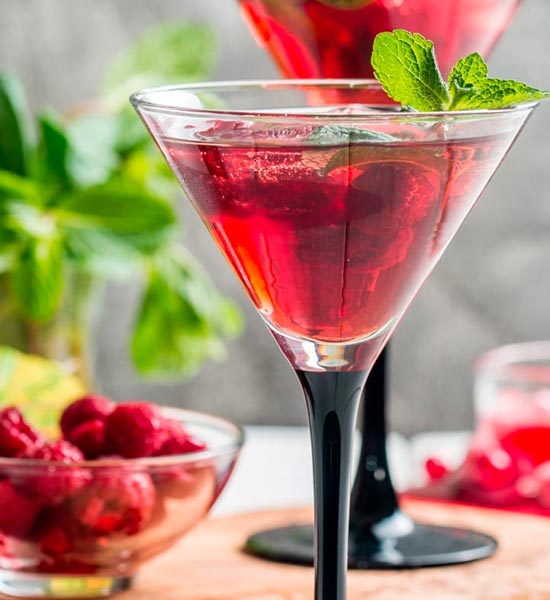 If you’ve already messed with the original Cosmopolitan, then this one will go straight to the heart too! Try a Rasberry Cosmopolitan, which of course, offers a lot of raspberry flavors.

Are you generally just in the mood for drinks on long stalks? Here, both Sidecar and Espresso Martini are good deals. Sidecar is based on cognac and, like Cosmopolitan, is a more sour drink. On the other hand, Espresso Martini is one of the sweeter drinks with its rounded taste of Kahlua. 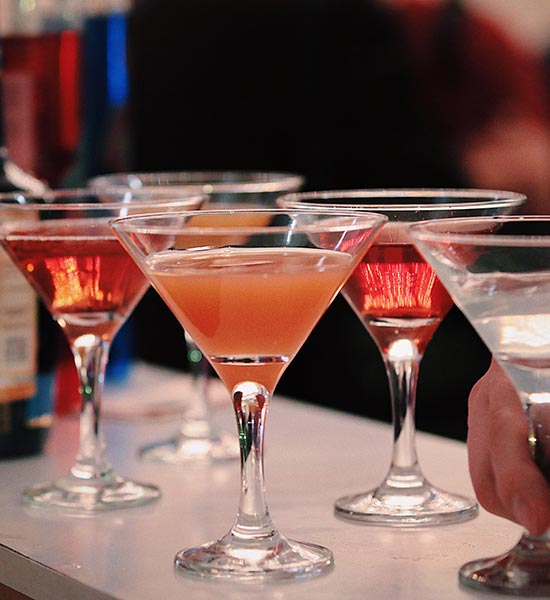 Maybe you’re also one of those who caught the eye of the exclusive Cosmopolitan in the series Sex and The City? With its entry into the series, Cosmopolitan made a renewed breakthrough.

Cosmopolitan, however, dated back to the late 1980s and was invented by Cheryl Cook. The inspiration for the drink came from the launch of Absolut Vodka Lemon. But as with so many other classic drinks, it suggests that there has been a predecessor. In this case, the drink Harpon from the 1960s consists of vodka, lime, and cranberry juice. 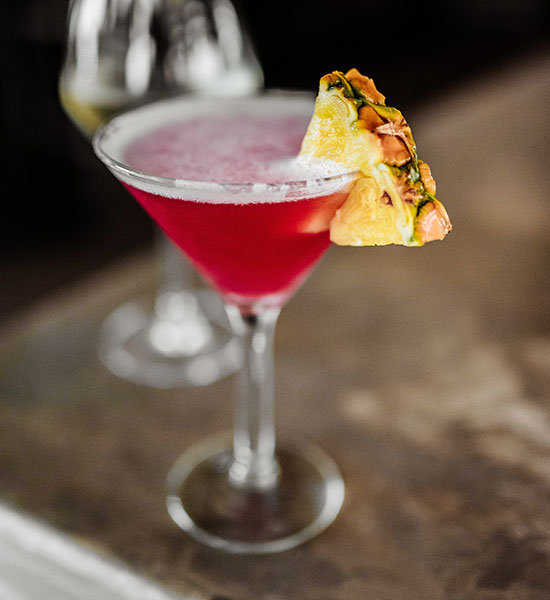 Sometimes you may well need a drink, even if the desire or the possibility of the alcohol itself is not there. Fortunately, you can easily make a non-alcoholic Cosmpolitan in those situations!

Rent a bar with everything